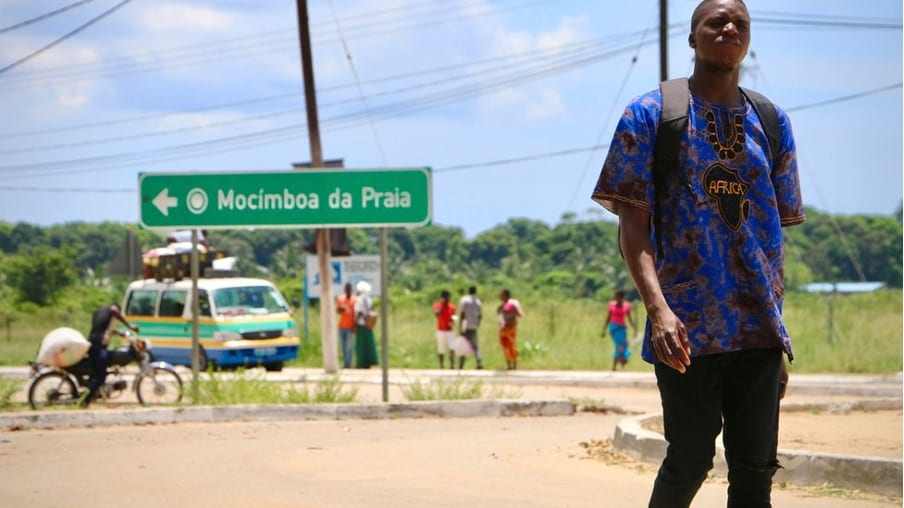 Mozambican troops are failing to recapture a port town from Islamist militants which is important for developing one of the largest natural gas reserves in Africa, as the country – three years into an Islamist insurgency – becomes yet another “resource-curse” state, writes Mozambique analyst Joseph Hanlon.

President Filipe Nyusi is finally facing the reality of the “resource curse”. Insurgents are recruiting more members by exploiting the poverty of young people in the north of Mozambique, he explained in a recent speech in Pemba, the capital of Cabo Delgado province. And he admitted that despite the three northern provinces – Cabo Delgado, Niassa and Nampula – having great natural wealth and enormous agricultural potential, they have the country’s highest levels of poverty.

Roots of the Islamist uprising

A war started on 5 October 2017 when a group of insurgents occupied the district town and port of Mocimboa da Praia for two days.

The town is just 60km (about 32 miles) south of the major gas development base at Palma and the port was important to supply the gas project. The insurgents were recognised as local men. Since then the war expanded rapidly; at least 1,500 people have been killed and an estimated 250,000 have fled their homes.

The government has lost control of three coastal districts. Insurgents have occupied Mocimboa da Praia twice more, and after the 12 August occupation they stayed; despite heavy fighting government forces have not dislodged them.

In the past three decades Cabo Delgado has seen an influx of Christian and Muslim fundamentalists and of religious international aid agencies trying to convert local people. 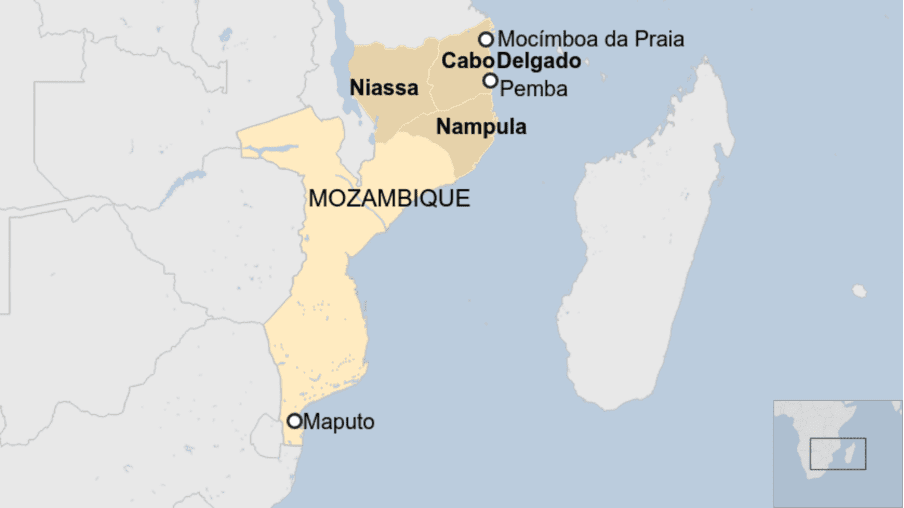 Cabo Delgado is majority Muslim and the new Islamist preachers, both East Africans and Mozambicans trained abroad, established mosques and argued that local imams were allied to Frelimo and its grabbing of the wealth.

Some of these new mosques provided money to help local people start business and create jobs – and the Islamists argued the society would be fairer under Sharia.