Schools Need to Adopt a Culture of Security 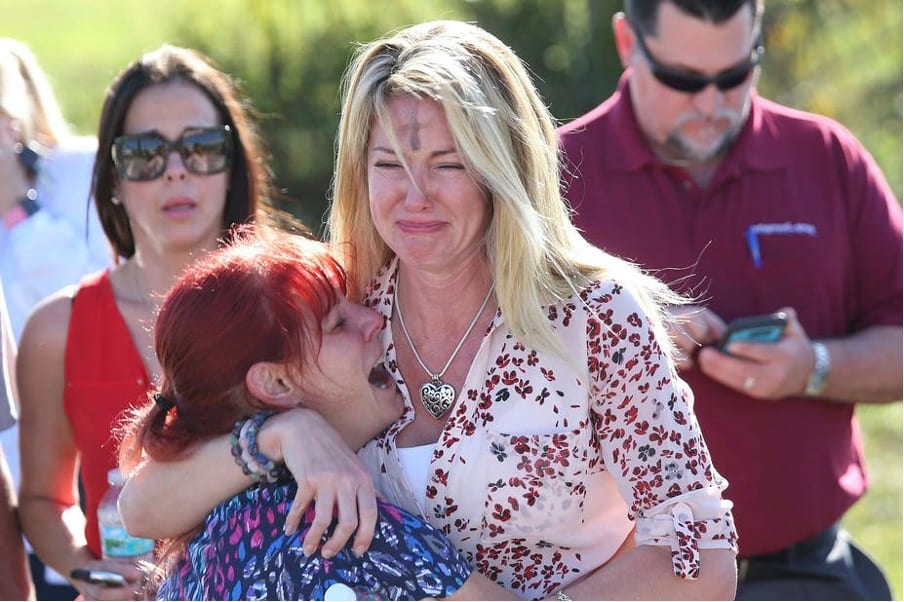 In response to horrifying school shootings; the US tends to oversimplify the issue or worse, distract the nation toward wedge issues. The truth is, addressing this issue is a lot more complex than simply “stopping a bad guy with a gun”.

In the 19 years since the Columbine High School shooting; shockingly no substantive, national change in school security policy has occurred. When the national response to school violence gets distracted by wedge issues like gun control; they lose focus on the fact that in the majority of America’s schools today; there are rarely insider threat investigation programs nor effective physical & operational security plans. While education leaders commonly cite a lack of budget or not wanting to “turn our schools into prisons” for the lack of school security; it is clear that ignoring this threat and ‘hoping for the best’ is an irresponsible approach.

In discussing what should be done following an attack, the US often seeks a “one size fits all” approach; such as banning AR-15 rifles because they were used in the Sandy Hook and Parkland attacks. However, these ‘solutions’ rarely come from security or law enforcement professionals as their training teaches them to focus on how perpetrators got in, not merely the weapons used. This was highlighted by the shooting at Santa Fe, TX High School, where 10 were killed with a revolver and shotgun stolen from the father of the suspect.

The presence of campus police or armed security is a sign of the recognition that threats need to be responded to and intervened in an immediate manner. Hours-long sieges like Columbine and Beslan have shifted to active shooter incidents lasting conservatively five to ten minutes in length; far faster than the average local law enforcement response time. Therefore, schools need to adopt a culture of security that integrate concentric layering of policy, procedures and physical measures into daily practices so that multiple, overlapping elements of security are in place to keep campuses safe.

Concentric layers include effective policies creating a culture of vigilance in daily operations, an investigative component that monitors cyber-threats, compliance issues and confidential reports from staff, parents & students; and physical barriers such as alarms, video cameras, safe havens and access control systems. Training for staff and students is also vital, as “see something, say something” widely varies on perception. This training should result in the maintenance and review of a security plan at every campus and updated annually, as fire drills are normally handled.