Militants Carried out an Attack on a Beachfront Hotel 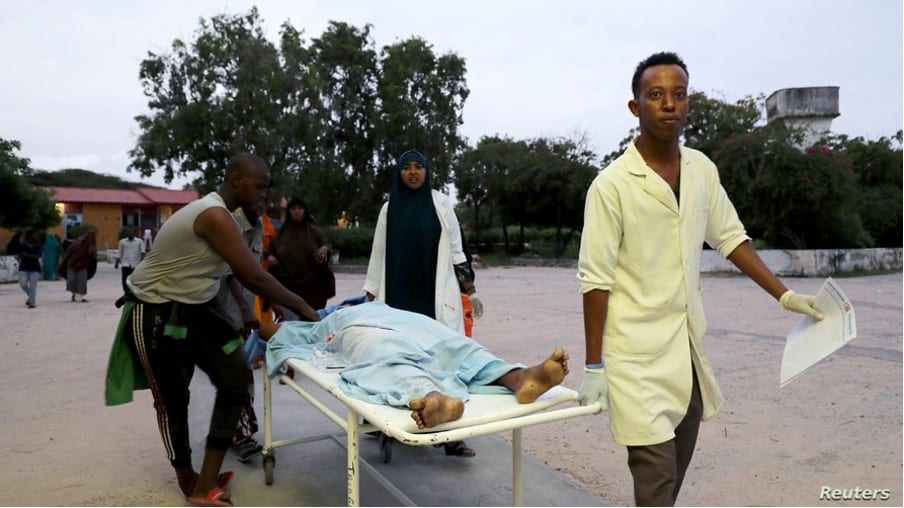 Militants carried out an attack on a beachfront hotel in the Somali capital Mogadishu on 16 August 2020, killing at least five people and injuring nearly 30 others. Officials and witnesses reported that a car bomb exploded outside Elite hotel at Mogadishu’s Lido Beach. Moments later armed gunmen stormed the hotel.

Security forces arrived the scene and are battling the militates holed up inside. Al-Shabab has claimed responsibility for the attack.