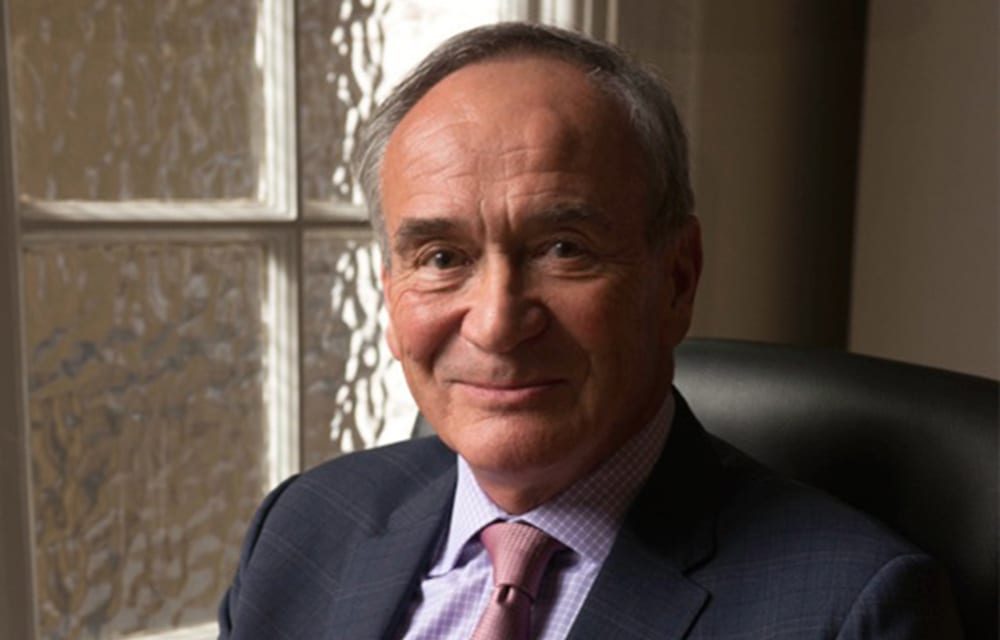 Amulus, a total solution contingency and emergency incident management, announces the appointment of Maj Gen (Rtd) John Holmes, as the Strategic Board Advisor for the Company and Board of Directors.

He has received all the principal commissioned appointments from Troop Commander to Director Special Forces. This includes two years with the British Embassy as a Special Forces Liaison Officer in Washington DC. John has earned esteemed awards for gallantry and leadership in Northern Ireland, Iraq and Sierre Leone within the duration of his career in the Army.

Post-retirement, John worked with the Coalition Provisional Authority in Iraq to raise a 15,000 strong Oil Protection Force. He also completed a study for the Metropolitan Police demonstrating how the civilian security sector could assist with counter-terrorist operations.

He presently sits on the Boards of a number of UK intelligence and security focussed companies including SAFA – HOLMES, which is a ‘high-end’ consultancy focussed on Emerging Markets with an emphasis on Africa.